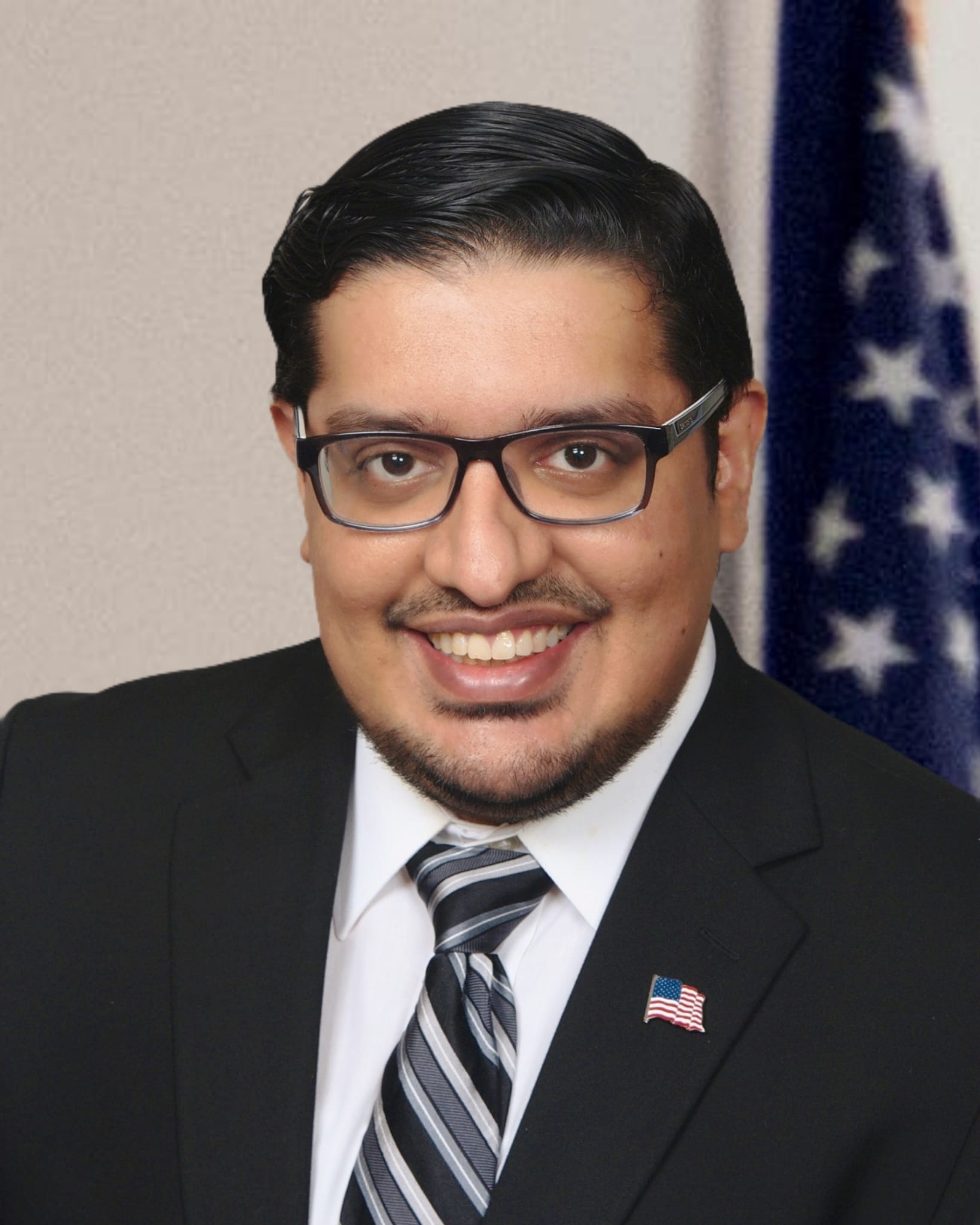 With experiences in both pharmacy and nonprofit management, Dustin has advocated for the pharmacist profession and patients’ well-being. Dustin strives to be the leader for the next generation with the vision of uplifting the role of pharmacists for the betterment of patients’ lives. He currently serves as Chief Operating Officer for the National Board of Medication Therapy Management (NBMTM). Previously, he served as executive director for NBMTM and St. John Leonardi Foundation for Medication Assistance. He played a significant role in the organization by developing an online platform to increase the affordability of medications for patients. In 2019, Dustin served on the MTM business model committee for APhA-APPM’s special interest groups (SIG). He is also involved in several population health programs for Cigna. Dustin received his doctor of pharmacy (PharmD) from Nova Southeastern University.

Ron currently serves as the executive director for the National Board of Medication Therapy Management. He has worked with the…

With experiences in both pharmacy and nonprofit management, Dustin has advocated for the pharmacist profession and patients' well-being. Dustin strives…

Julien Tran, PharmD, BCMTMS, is the Director of Information Technology for the National Board of Medication Therapy Management. Dr. Tran…

About NBMTM
Get the Newsletter
Sent quarterly, our newsletter will keep you up to date.
By clicking Subscribe, I agree to the NBMTM Terms & Conditions & Privacy Policy and understand that I may opt out of NBMTM subscriptions at any time.

We often survey different audience belonging to varied demographics and psychographics.
QuestionPro provided us unmatched features to tailor our surveys to suit different types of audiences, collecting all the insights we need.
Back To Top